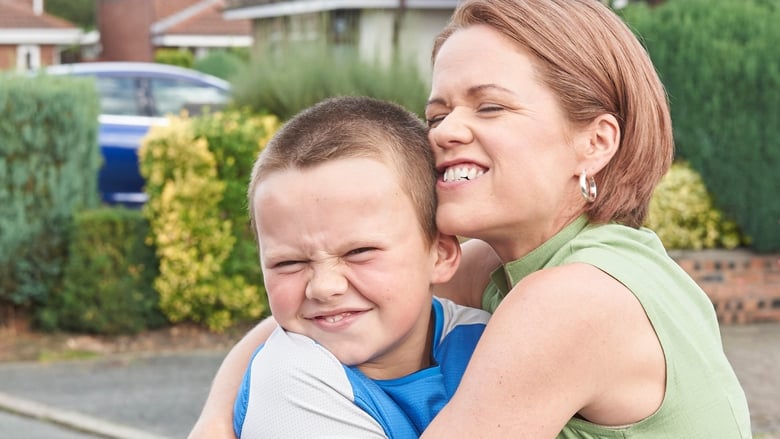 Based on a true story, this four-part drama tells the story of the murder of 11-year-old Rhys Jones in Croxteth, Liverpool, in 2007. It explores Melanie’s and Steve’s ordeal, and tells of how Rhys’ murderer and associates were eventually brought to justice. 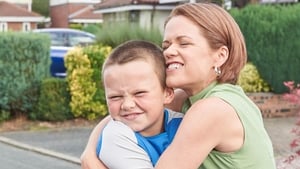 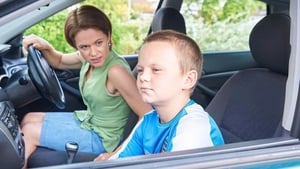 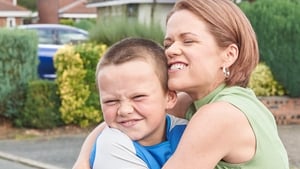