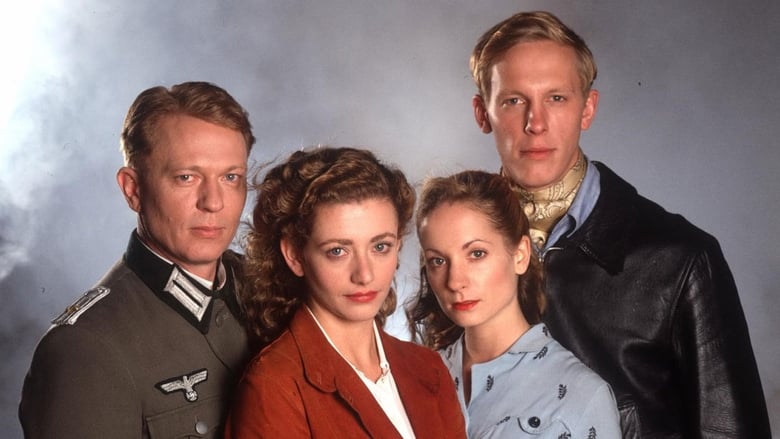 Island at War is a British television series that tells the story of the German Occupation of the Channel Islands. It primarily focuses on three local families: the upper class Dorrs, the middle class Mahys and the working class Jonases, and four German officers. The fictional island of St. Gregory serves as a stand-in for the real-life islands Jersey and Guernsey, and the story is compiled from the events on both islands. Produced by Granada Television in Manchester, Island at War had an estimated budget of £9,000,000 and was filmed on location in the Isle of Man from August 2003 to October 2003. When the series was shown in the UK, it appeared in six 70-minute episodes. 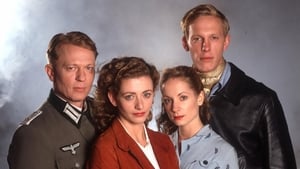