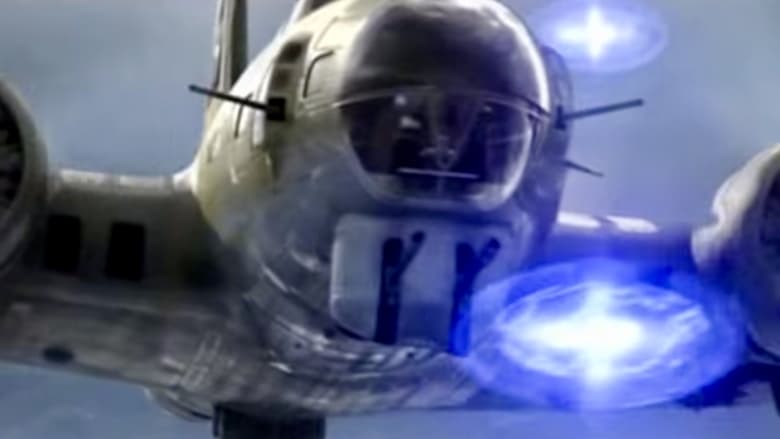 Taken, also known as Steven Spielberg Presents Taken, is a science fiction miniseries which first aired on the Sci-Fi Channel in 2002 and won an Emmy Award for Outstanding Miniseries. Filmed in Vancouver, British Columbia, Canada, it was written by Leslie Bohem, and directed by Breck Eisner, Félix Enríquez Alcalá, John Fawcett, Tobe Hooper, Jeremy Paul Kagan, Michael Katleman, Sergio Mimica-Gezzan, Bryan Spicer, Jeff Woolnough and Thomas J. Wright. The executive producers were Leslie Bohem and Steven Spielberg. The show takes place from 1944 to 2002 and follows the lives of three families: the Crawfords, who seek to cover up the Roswell crash and the existence of aliens; the Keys, who are subject to frequent experimentation by the aliens; and the Clarkes, who sheltered one of the surviving aliens from the crash. As a result of the decades-long storyline, not a single actor or character appears in every episode of the series. Reception was positive, and the series won an Emmy Award. When the show was launched, the Sci-Fi Channel used the simultaneous establishment of the organization Coalition for Freedom of Information in its promotion campaign. Both the Sci-Fi Channel and the Coalition for Freedom of Information are clients of Washington, D.C. public relations firm PodestaMattoon, and this apparent co-mingling of clients was criticized. The Coalition for Freedom of Information is a group which seeks the release of classified governmental UFO files as well as scientific, congressional, and media credibility for the study of this subject. 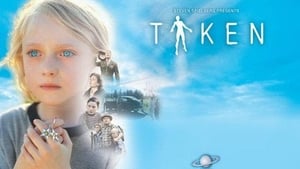 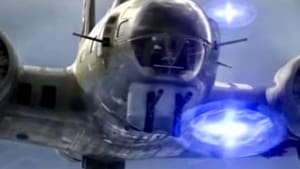 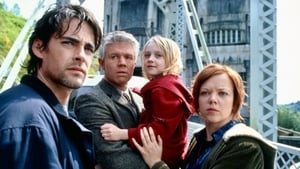 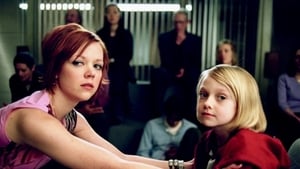