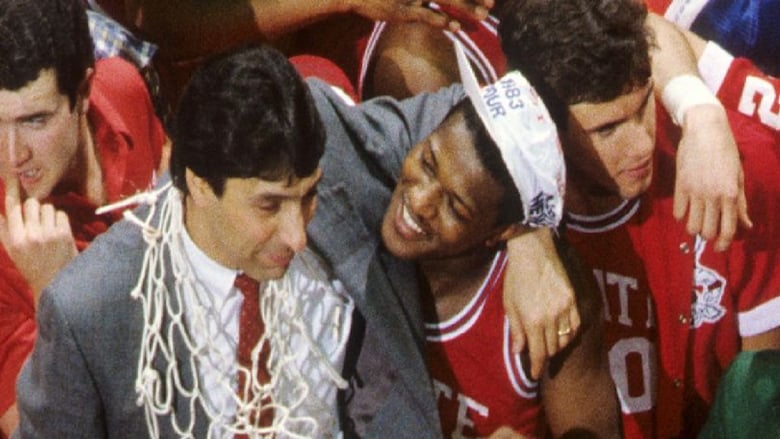 30 for 30 is the umbrella title for a series of documentary films airing on ESPN and its sister networks and online properties. The series, which highlights people and events in the sports world that have generally received small amounts of attention, has featured two "volumes" of 30 episodes each, a 13-episode series under the ESPN Films Presents title in 2011-2012, and a series of 30 for 30 Shorts shown through the ESPN.com website. 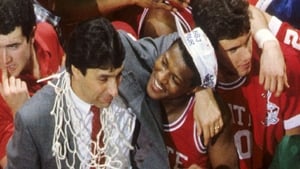