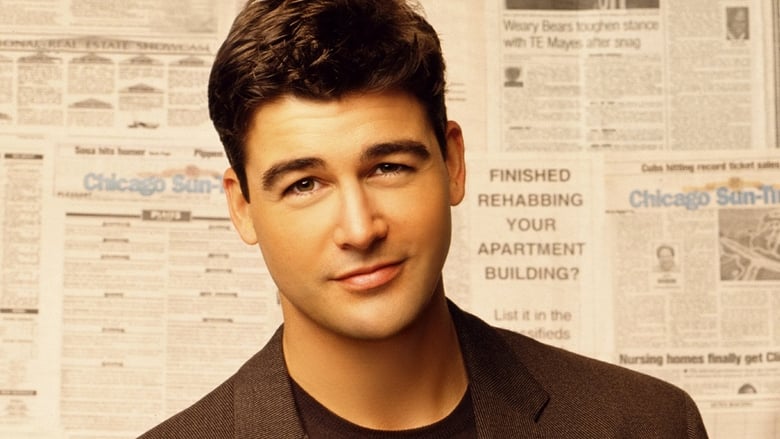 Gary Hobson thinks he may even be losing his mind when tomorrow's newspaper mysteriously arrives today giving him a disconcerting look into the future. What will he do with tomorrow's news? While his best friend Chuck sees the newspaper as a ticket to personal gain, co-worker Marissa convinces Gary that the "early edition" should be used to better peoples' lives. So each day Gary begins anew the struggle to make sense of a world turned upside-down by the changing course of events that come from reading the "early edition." 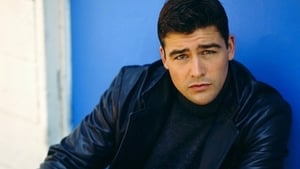 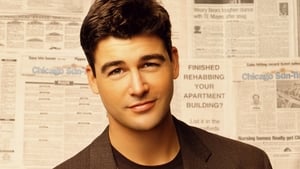