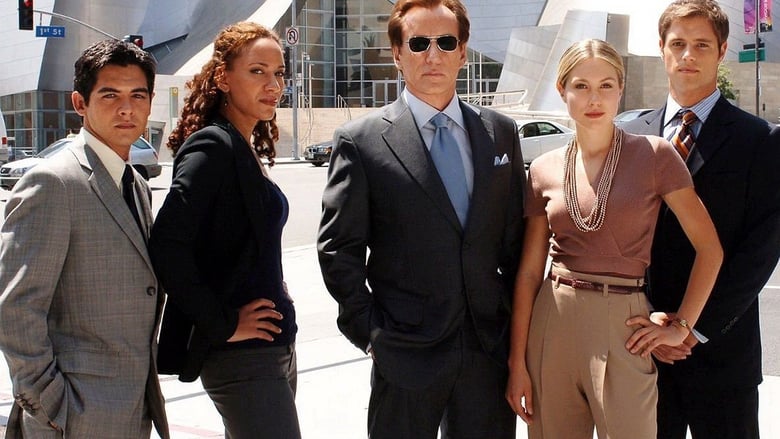 Notorious Los Angeles defense attorney Sebastian Stark becomes disillusioned with his career after his successful defense of a wife-abuser results in the wife's death. After more than a month trying to come to grips with his situation, he is invited by the Los Angeles district attorney to become a public prosecutor so he can apply his unorthodox-but-effective talents to putting guilty people away instead of putting them back on the street. 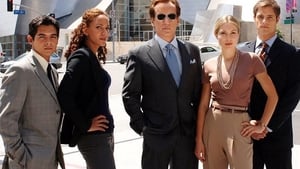