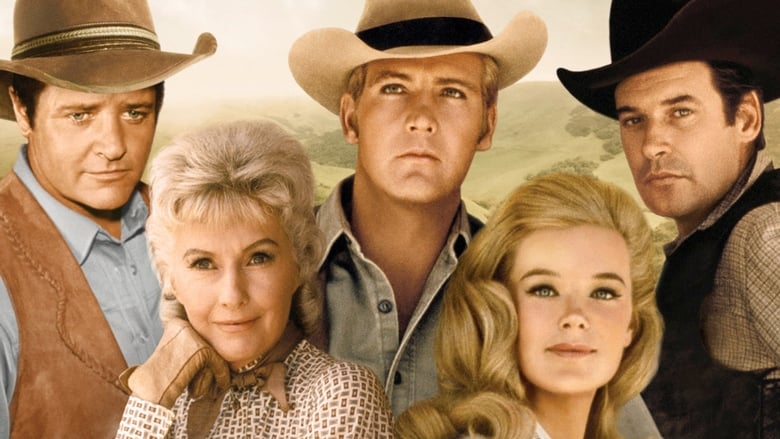 The Big Valley is an American western television series which ran on ABC from September 15, 1965, to May 19, 1969. The show stars Barbara Stanwyck, as the widow of a wealthy nineteenth century California rancher. It was created by A.I. Bezzerides and Louis F. Edelman, and produced by Levy-Gardner-Laven for Four Star Television. 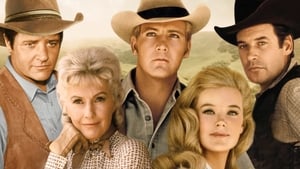