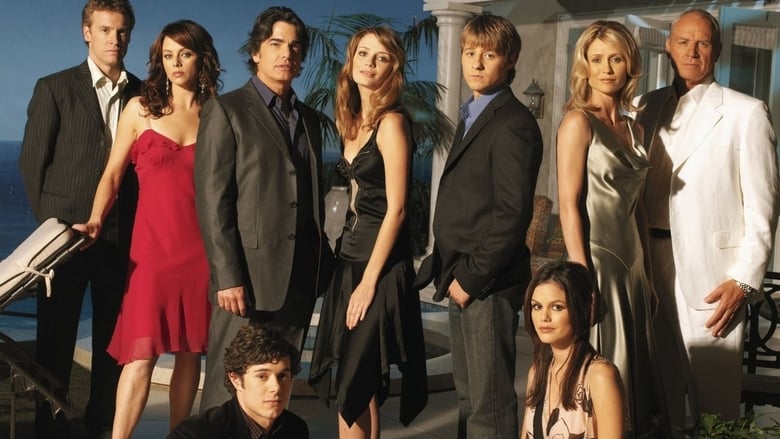 Ryan Atwood, a teen from the wrong side of the tracks, moves in with a wealthy family willing to give him a chance. But Ryan's arrival disturbs the status quo of the affluent, privileged community of Newport Beach, California. 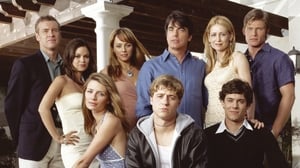 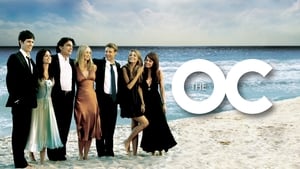 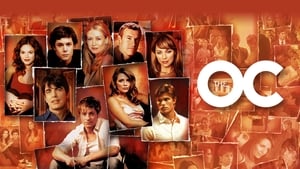 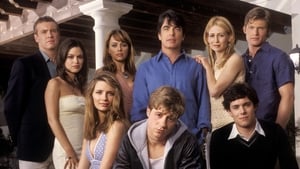 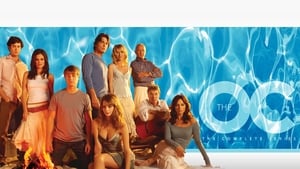 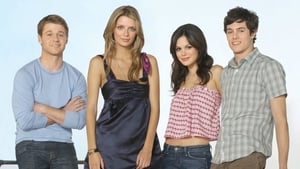 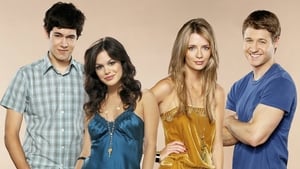