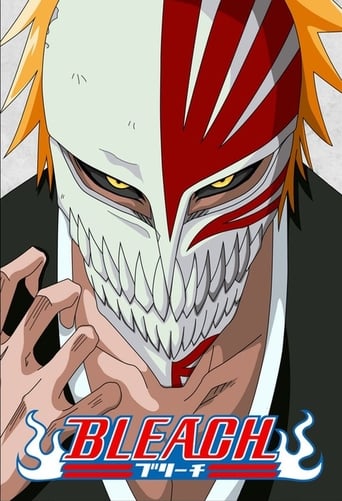 Pride of the Kuchiki Family! Byakuya vs. Byakuya!

Byakuya confronts his false counterpart, originally struggling until he releases his bankai. Meanwhile, Komammura is having difficulty dealing with fake Soi Fon, whose speed and abilities seem to outmatch his. In a desperate final attempt, both he and fake Soi Fon clash with their bankais, and the battle ends in a draw. Elsewhere, a frustrated Head Captain Yamammato releases a powerful wall of fire, seemingly engulfing the imposters that were challenging him. In the World of the Living, Ichigo's friends express concern when Urahara tells them he cannot detect Ichigo's spirit energy.