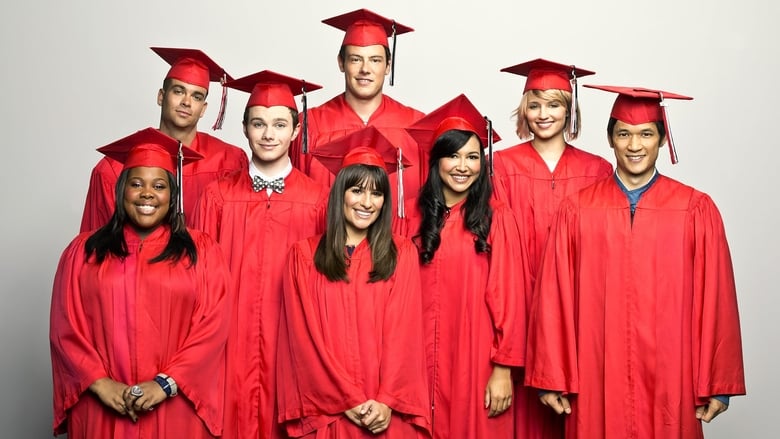 In this musical comedy, optimistic high school teacher Will Schuester tries to refuel his own passion while reinventing the high school's glee club and challenging a group of outcasts to realize their star potential as they strive to outshine their singing competition while navigating the cruel halls of McKinley High. 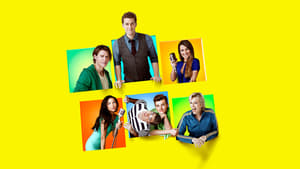 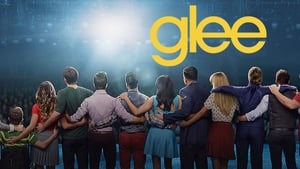 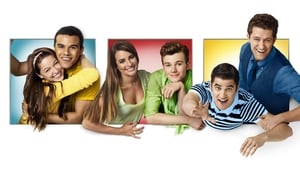 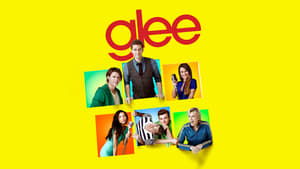 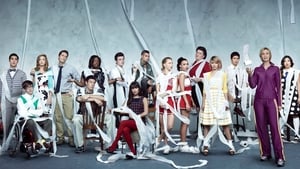 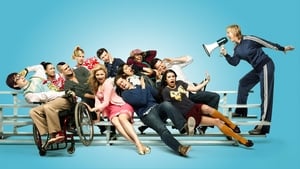 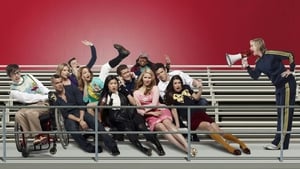 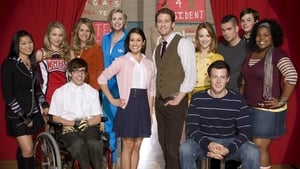