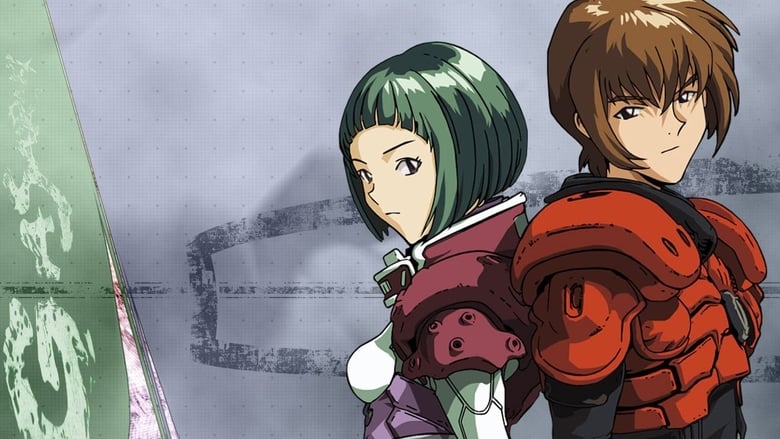 Gasaraki is a mecha anime television series produced by Sunrise. It was directed by Ryousuke Takahashi, who also co-created the series along with Sunrise and was assisted by Goro Taniguchi. The screenplay was written by Toru Nozaki. The series centers on Yushiro Gowa who pilots a bipedal weapons system known as a TA, short for Tactical Armor. Much of the initial plot is driven by means of news reports. Set in the near-future the series is formed around political narratives that concern a fictional war between the US and the fictional Middle Eastern country of Belgistan. An influential Japanese family, the Gowa, produce a bipedal weapon, the TA. When US military forces attempt to seize the capital they are systematically wiped out by what appear to be rival TAs. The Gowa Family seizes this opportunity to demonstrate their weapon system, and civilian pilot Yuushiro Gowa and the military squad to which he is attached are deployed to Begilstan. There, he meets rival TA pilot Miharu, with whom he seems to share a deep spiritual bond. The series has a mix of futuristic and historical narratives and includes elements of Japanese culture, such as Noh and Shinto, rigid family hierarchies, corruption of government by Zaibatsu and Samurai appear throughout the series. 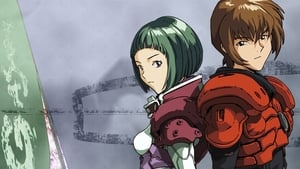 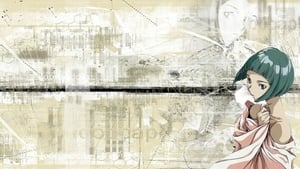