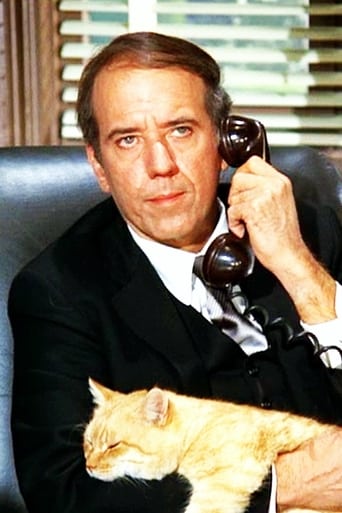 Although he appeared in several notable films, he made his mark as one of TV's most distinctive bad guys of the 1960s and 1970s. Albert Paulson was born in Guayaquil, Ecuador, of Norwegian descent; he would later change his surname to reflect its original spelling. He was educated at German boarding schools before moving to Los Angeles in 1942.