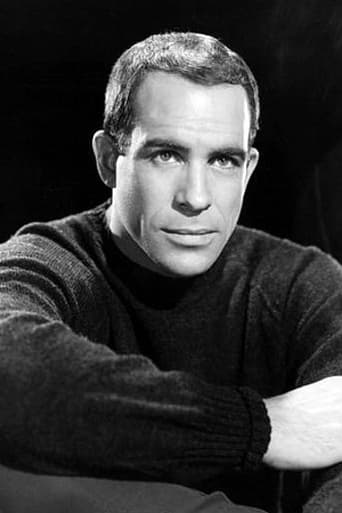 Mantee was born Paul Marianetti in San Francisco, California. A journalism major at San Mateo Junior College, Mantee enlisted in the U.S. Navy for four years during the Korean War that made him decide on acting as a career. He graduated from the University of California, Berkeley. His stage name was changed from an Italian-sounding name to the name of Humphrey Bogart's character in The Petrified Forest. He made a great number of guest appearances in well-known television shows and starred in a handful of films, including a cult classic, Robinson Crusoe on Mars. A restored version of the film was released in 2007 by The Criterion Collection. Mantee authored two novels, In Search of the Perfect Ravioli (Ballantine Books, 1991) and a semi-autobiographical Bruno of Hollywood (Ballantine Books, 1994). Mantee, a longtime Malibu resident, died November 7, 2013 at a rehabilitation center in Canoga Park, California. He was survived by his wife, Suzy Davis Mantee.