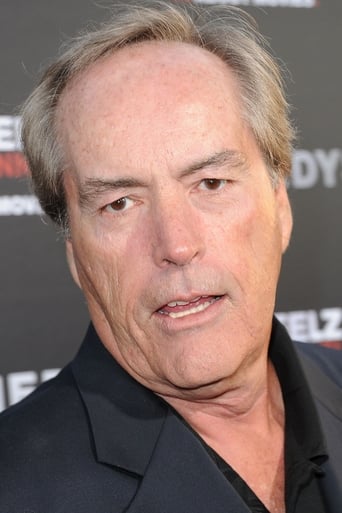 From Wikipedia, the free encyclopedia. Powers Allen Boothe (born June 1, 1948) is an American television and film actor. Some of his most notable roles include his Emmy-winning 1980 portrayal of Jim Jones and his turn as Cy Tolliver on Deadwood, as well as Vice-President Noah Daniels on 24. Description above from the Wikipedia article Powers Boothe, licensed under CC-BY-SA, full list of contributors on Wikipedia.​