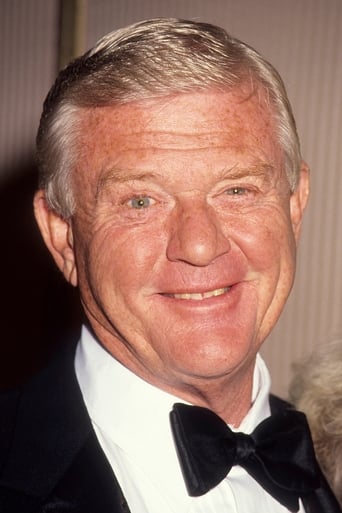 From Wikipedia, the free encyclopedia. Martin Sam Milner (born December 28, 1931) is an American actor best known for his performances in two popular television series, Adam-12 and Route 66. He has also appeared in other television series, numerous films, radio dramas, a Broadway play, and even a radio fishing show. In addition, his appearance was the inspiration for Guy Gardner, the Green Lantern Corps superhero created in 1969 by John Broome and Gil Kane. Description above from the Wikipedia article Martin Milner, licensed under CC-BY-SA,full list of contributors on Wikipedia.