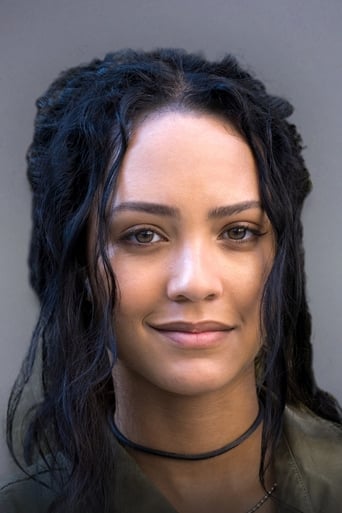 Tristin Mays (born June 10, 1990) is an American actress and singer. She has appeared in a number of television series, most notably as Shaina in the Nickelodeon series Gullah Gullah Island and as Robin Dixon, the daughter of Marcus Dixon, Carl Lumbly's character in Alias.