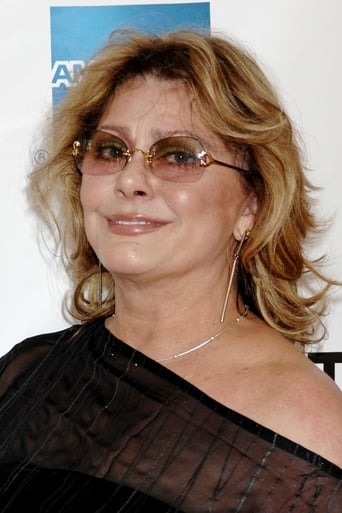 From Wikipedia, the free encyclopedia.   Elizabeth Ashley (born August 30, 1939) is an American actress who first came to prominence as the ingenue in the Broadway play Take Her, She's Mine, which earned her a Tony Award as Best Featured Actress in a Play. Description above from the Wikipedia article Elizabeth Ashley, licensed under CC-BY-SA, full list of contributors on Wikipedia