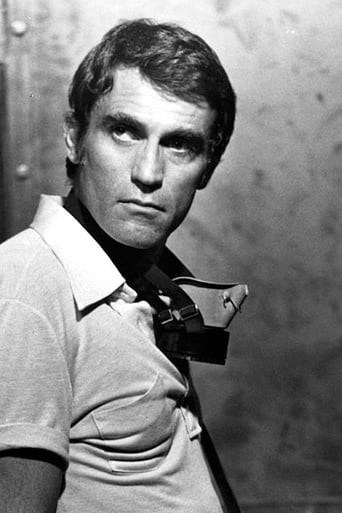 Cliff Gorman (October 13, 1936 – September 5, 2002) was an American stage and screen actor. He won an Obie award in 1968 for the stage presentation of The Boys in the Band, and went on to reprise his role in the 1970 film version. He won a Tony Award in 1972 for playing Lenny Bruce in the play Lenny. Although the film version, directed by Bob Fosse, featured Dustin Hoffman, Gorman was recruited to portray a Lenny-like character in a side-story in Fosse's film All That Jazz. In 1984 he co-starred as Lt. Andrews in the film Angel. During his final few months, Gorman and his wife cared for his fellow Boys in the Band performer Robert La Tourneaux in his battle against AIDS, until La Tourneaux's on June 3, 1986. Gorman died of leukemia in 2002, aged 65, although his final film, Kill the Poor, was not released until 2006. He was survived by his wife, Gayle Gorman. Description above from the Wikipedia article Cliff Gorman, licensed under CC-BY-SA, full list of contributors on Wikipedia.