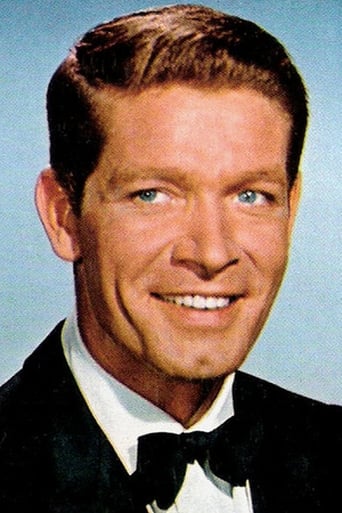 From Wikipedia, the free encyclopedia Stephen Boyd (4 July 1931 – 2 June 1977) was an American actor, originally from Glengormley, Northern Ireland, who appeared in around sixty films, most notably in the role of Messala in the 1959 film Ben-Hur.   Description above from the Wikipedia article Stephen Boyd, licensed under CC-BY-SA, full list of contributors on Wikipedia.