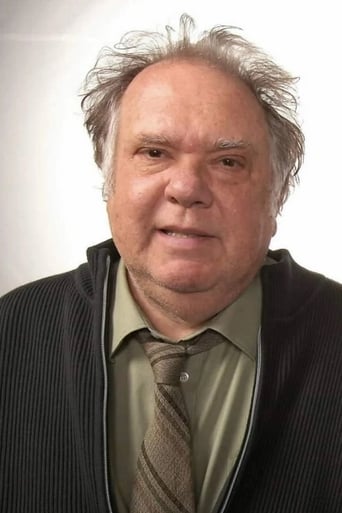 From Wikipedia, the free encyclopedia. Maury Alan Chaykin (July 27, 1949 – July 27, 2010) was an American-born Canadian actor. Best known for his portrayal of detective Nero Wolfe, he was also known for his work as a character actor in many films and on television programs. Description above from the Wikipedia article Maury Chaykin, licensed under CC-BY-SA, full list of contributors on Wikipedia.