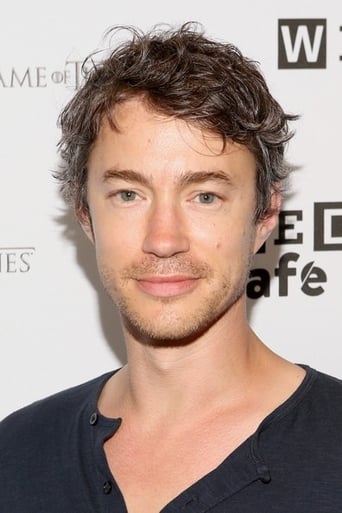 Tom Wisdom (born 18 February 1973) is an English actor of theatre, film and television. His film roles includes the downtrodden hero of Danny Patrick's Hey Mr DJ (2005) and Astinos in 300 (2007), based on Frank Miller's graphic novel about the Battle of Thermopylae. Description above from the Wikipedia article Tom Wisdom, licensed under CC-BY-SA,full list of contributors on Wikipedia.