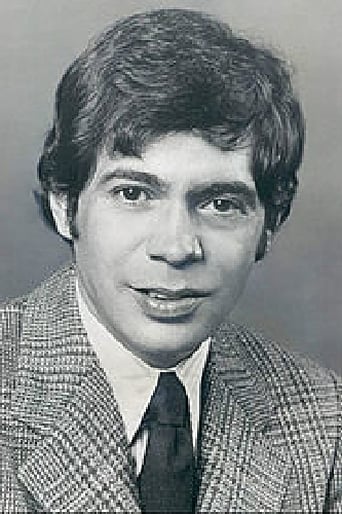 ​From Wikipedia, the free encyclopedia.   Reni Santoni (born April 21, 1939) is an American film, television and voice actor. Santoni was born in New York City of French and Spanish descent. He began his career in off-Broadway theatre. His first significant film role was an uncredited appearance in the 1964 film The Pawnbroker, starring Rod Steiger, in which he played a junkie trying to sell a radio to the title character, using anti-Semitic slurs that have absolutely no effect. Santoni's first leading role was as the young actor in Carl Reiner's Enter Laughing. His other well-known film roles include Inspector "Chico" González in the 1971 classic Dirty Harry, as Ramon Herrera in the 1983 hit drama Bad Boys and as detective Tony Gonzales in 1986 action film Cobra. Around that time he also made guest appearances on television shows such as Barnaby Jones, Lou Grant, Hawaii Five-O, Hardcastle and McCormick, Hill Street Blues and Midnight Caller. In 1973 he was a junior partner on, "Owen Marshall: Counselor at Law". (Santoni and "Owen Marshall" co-star Lee Majors were born the same week in April 1939). Santoni continues to work in film and television to the present day. Some of his more memorable characterizations include "Poppie," the unhygienic restaurateur on TV's Seinfeld, and "Captain Carlos Rodríguez" in Carl Reiner's comedy film Dead Men Don't Wear Plaid. Description above from the Wikipedia article Reni Santoni, licensed under CC-BY-SA, full list of contributors on Wikipedia.