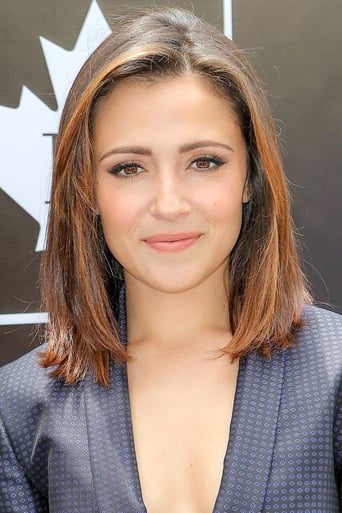 Ricci was born in Richmond Hill, Ontario and is of Italian descent. She graduated from Queen's University. She has been dating Canadian actor Robbie Amell since July 2008. The couple announced their engagement on August 20, 2014.