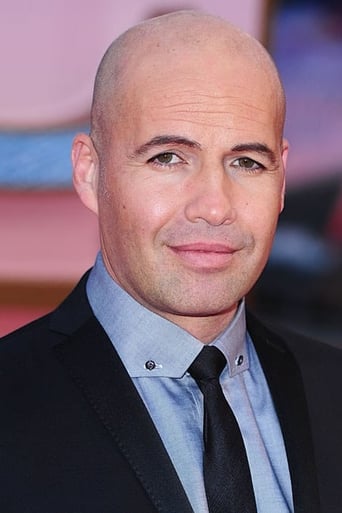 From Wikipedia, the free encyclopedia William George "Billy" Zane, Jr. (born February 24, 1966) is an American actor, producer and director. He is probably best known for his roles as Caledon "Cal" Hockley in Titanic, The Phantom from The Phantom, John Wheeler in Twin Peaks and Mr. E in CQ. Description above from the Wikipedia article Billy Zane, licensed under CC-BY-SA, full list of contributors on Wikipedia.