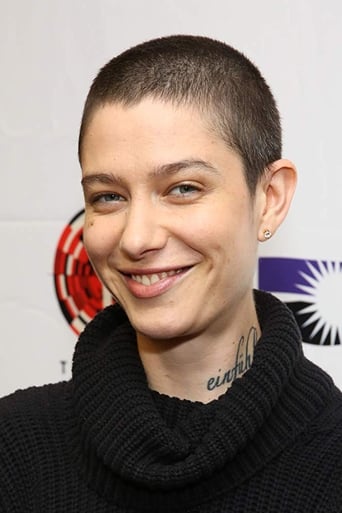 Asia Kate Dillon was born on November 15, 1984 in Ithaca, New York, USA. They are known for playing Brandy Epps in Orange Is the New Black and Taylor Mason in Billions. Their role on Billions is the first gender non-binary character on American television. Dillon identifies as non-binary and uses singular they pronouns.