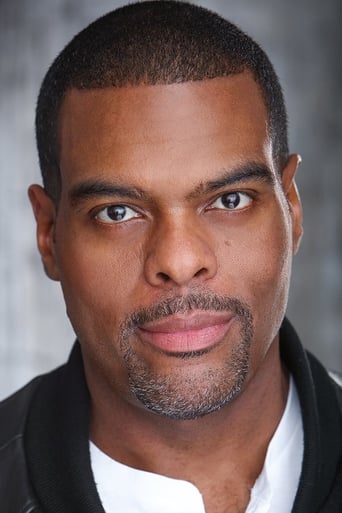 Troy Winbush is an American film and television actor, best known for his recurring role as Denny on the television series "The Cosby Show".