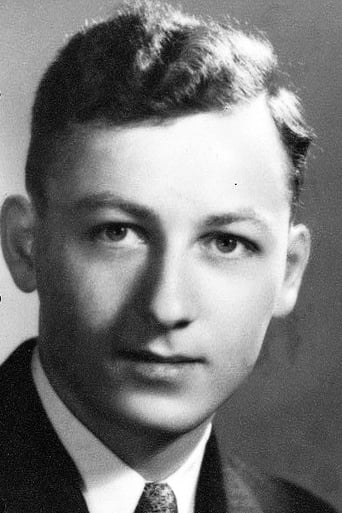 From Wikipedia, the free encyclopedia David Wolfe, aka Dave Wolfe (March 1, 1915 - September 23, 1994) of New York City was an American film actor from 1949 to 1954. After his acting career, he was the lover of American Broadway showman Tommy Tune. Description above from the Wikipedia article David Wolfe (actor), licensed under CC-BY-SA, full list of contributors on Wikipedia.