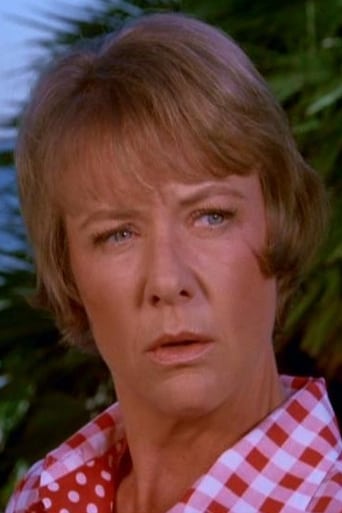 From Wikipedia, the free encyclopedia. Patricia Smith Lasell (February 20, 1930 – January 2, 2011) was an American actress who appeared in film and television roles from the early 1950s through the 1990s. Description above from the Wikipedia article Patricia Smith (actress), licensed under CC-BY-SA,full list of contributors on Wikipedia.