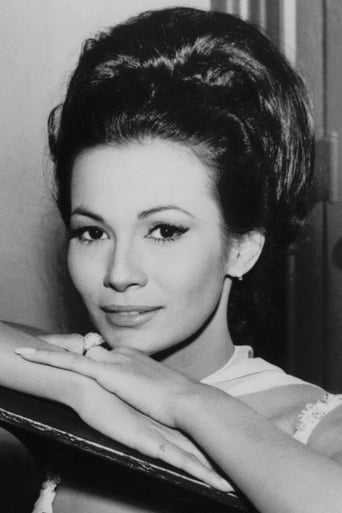 Barbara Luna (born March 2, 1939) is an American actress with an extensive list of roles in film, television and musicals. Since 2004, she has used the spelling BarBara Luna professionally. Notable roles included Five Weeks in a Balloon and Lt. Marlena Moreau in the classic Star Trek episode "Mirror, Mirror". She appeared during 2004 and 2010 in the first and sixth episodes of Star Trek: New Voyages, a fan-created show distributed over the Internet (and retitled Star Trek: Phase II in 2008).