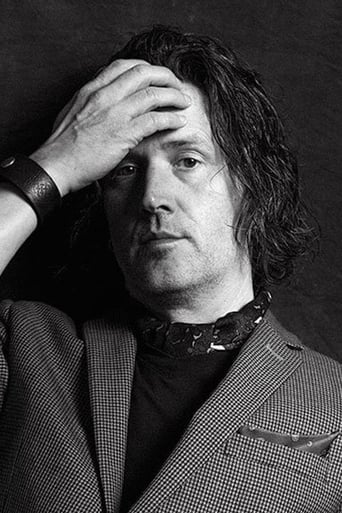 Tommy Barbarella (born Thomas Elm) is an American keyboardist. He was a member of The New Power Generation, Prince's recording and stage band, from 1991–1996. In 2010, Barbarella became a member of Nick Jonas & the Administration (a side project of Nick Jonas of the Jonas Brothers) along with other former members of The New Power Generation, drummer Michael Bland and bass player Sonny T.