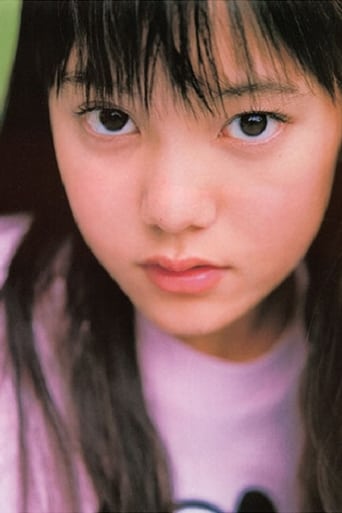 From Wikipedia, the free encyclopedia. Anne Suzuki ((born April 27, 1987) is a Japanese actress. A model since the age of three, she got an early break in her acting career at 12 when she starred in the Hollywood film Snow Falling on Cedars with Ethan Hawke. She was next featured in the action movie Returner opposite Takeshi Kaneshiro, and won the Best New Actor at the 26th Japan Academy Awards. She could also be seen in Hana and Alice, a film from director Shunji Iwai, and Juvenile. She has also voice-acted the main character in Katsuhiro Otomo's 2004 anime film, Steamboy, and also takes the main female role of Natsuki Mogi in the Hong Kong race movie Initial D (頭文字 D) - based on the manga and anime series with the same title. Description above from the Wikipedia article Anne Suzuki, licensed under CC-BY-SA, full list of contributors on Wikipedia.