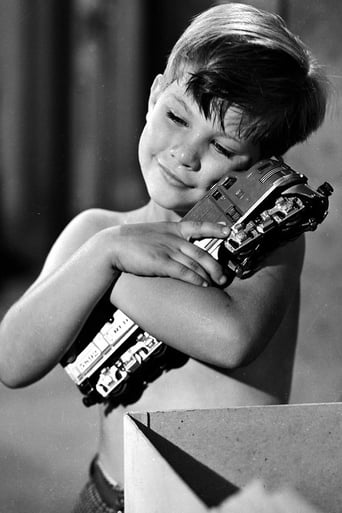 Gordon Gebert is a former screen and television child actor, perhaps best known for his roles in the films Holiday Affair (1949) and The Narrow Margin (1952). He later turned away from acting, studied architecture, and became a college professor.