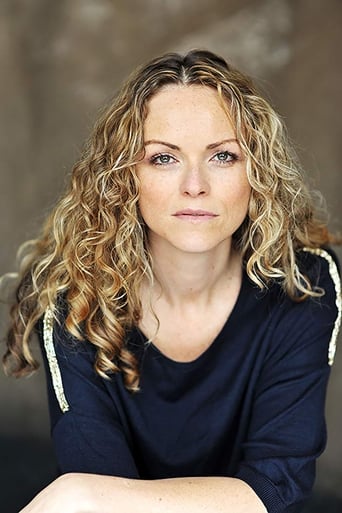 Anna-Louise Plowman is a graduate of the London Academy of Music and Dramatic Art and the Lecoq School in Paris. Originally from New Zealand, she has worked in theatre, film & television in London, Tokyo, Hong-Kong, Dublin, Sydney & Paris.