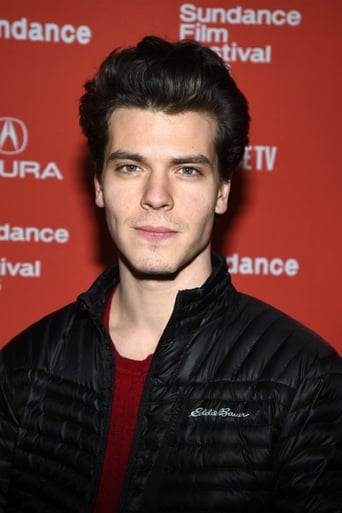 Film and television actor who broke through when he landing a leading role of Erik Menendez in the NBC series Law & Order True Crime: The Menendez Murders. A year prior, he starred in the teen college drama Goat.