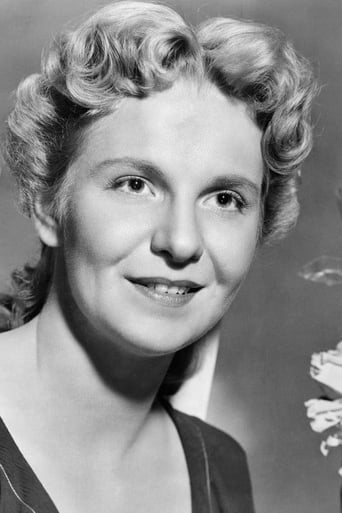 ​From Wikipedia, the free encyclopedia Geraldine Sue Page (November 22, 1924 – June 13, 1987) was an American actress. Although she starred in at least two dozen feature films, she is primarily known for her celebrated work in the American theater. She won the Academy Award for Best Actress for her performance as Carrie Watts in The Trip to Bountiful in March 1986, just over a year before she died. Description above from the Wikipedia Geraldine Page, licensed under CC-BY-SA, full list of contributors on Wikipedia.