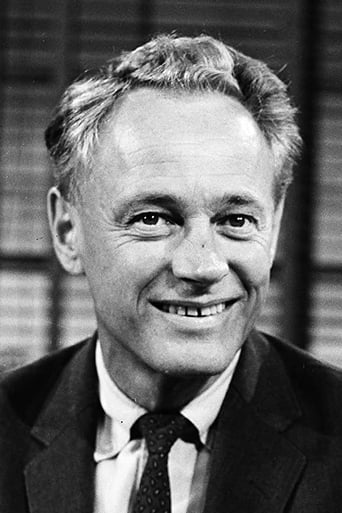 ​From Wikipedia, the free encyclopedia.   William LeRoy Prince (January 26, 1913 – October 8, 1996) was an American actor who appeared in numerous soap operas and made dozens of guest appearances on primetime series as well as playing villains in movies like The Gauntlet and Spontaneous Combustion. Description above from the Wikipedia article William Prince, licensed under CC-BY-SA, full list of contributors on Wikipedia.