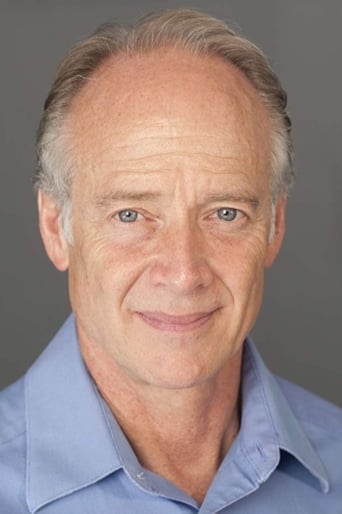 From Wikipedia, the free encyclopedia. Greg Wood is a British actor. He was previously known as Greg Milburn. Greg's first acting role was in Hollyoaks, playing one of the bully's in the ground breaking portrayal of Luke Morgan's rape. Greg would then go on to play what is possibly his best known role in the now defunct soap Brookside playing a drug dealer called Terry Gibson, he later reprised the role for the spin-off DVD Unfinished Business and was one of four nominated for Soap Villan of the Year. Since leaving Brookside Greg Wood has appeared in The Courtroom, Casualty 1907 and has appeared twice in Emmerdale. Greg is the brother of Matt Milburn who played Joe Spencer in Hollyoaks His most recent role has been playing a debt collector, Rick Neelan, in Coronation Street. Greg will be going up for the 'Best Villain' award for Coronation Street in the British Soap Awards this year. On April 14, 2010 Coronation Street was cleared by Ofcom for broadcasting a scene where Greg's characher Rick Neelan pushed a burning newspaper through someone's letterbox. 31 people complained about the scene, claiming that the show had incited and encouraged crime. However Ofcom ruled that it was "not likely to encourage or incite the commission of crime or lead to disorder". Description above from the Wikipedia article Greg Wood, licensed under CC-BY-SA, full list of contributors on Wikipedia.