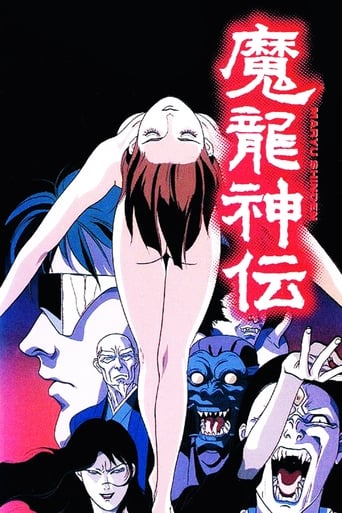 Once upon a time, there was a certain family having strong influence on the rule of the Imperial Court. They had their own might called “Kidou,” and yet got hated because of the might itself. At last, the patriarch of the family was entrapped to his death, and all the family was doomed to ruin... The present day — the survived descendants of this family, now calling themselves “Kidousyuu,” schemed to resurrect their murdered patriarch once again, and the ferocious evil spell went into action.