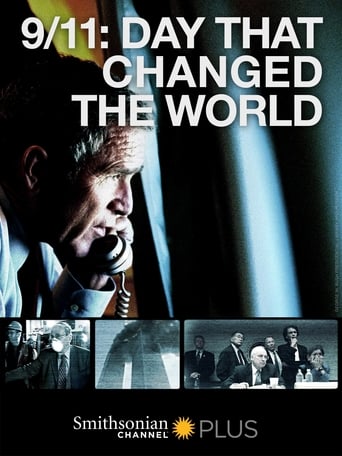 Ten years later, the events of September 11, 2001, still resonate - especially for the people who were in critical leadership positions on that fateful day. Hear intimate accounts from New York Mayor Rudy Giuliani and the chiefs of the NYPD and FDNY, Secretary of Defense Donald Rumsfeld, Vice President Dick Cheney and many others who found themselves at the center of the action. Unprecedented decisions. Unimaginable tragedy. This is the definitive story, from 6 am to midnight, of a day that changed the world.