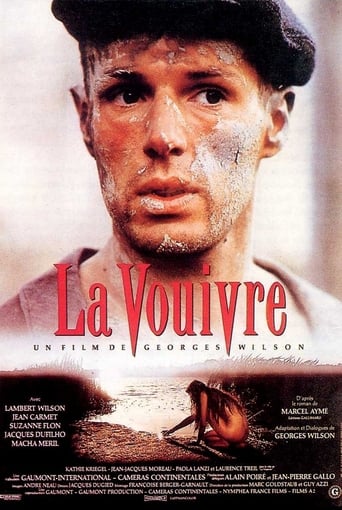 Arsène Muselier returns to his home village at the end of the First World War. His only injury is a head wound, which sometimes provokes periods of delirium and fury. As he renews his acquaintance with the people he left behind - his mother, the old farmhand who brought him up after his father's death, his former girlfriend, and many others - he becomes fascinated by the legend of La Vouivre, a creature with the body of a woman who lives in the marsh, surrounded by vipers. One day, Arsène sees the strange woman - she is naked, beautiful, alluring, and he is instantly enchanted by her. Can she be real, or is she merely a creation of his damaged mind...? 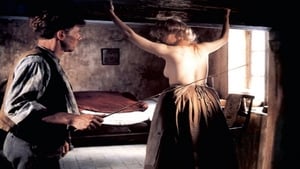