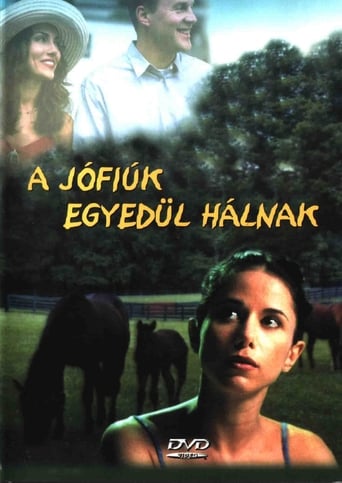 Carter (O'Bryan) wonders if he's ever going to find a woman who wants to be more than "just friends." His conniving best friend Pat and beautiful step-sister Erin (Vanessa Marcil) both know what's causing the problem: He's too nice! Having never taken them seriously in the past, Carter reconsiders when he meets Maggie (Sybil Temchen), a woman he feels just might be the one. Could it be time for this nice guy to finally start playing games? Set among the gorgeous backdrop of Kentucky horse country, "Nice Guys Sleep Alone" is a hilarious, touching and thoughtful romantic comedy.