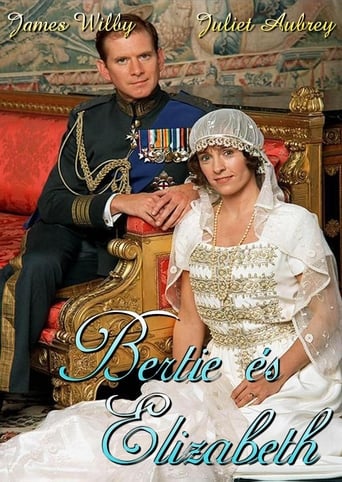 The duke of York, nicknamed Bertie, was born as royal 'spare heir', younger brother to the prince of Wales, and thus expected to spend a relatively private life with his Scottish wife Elisabeth Bowes-Lyon and their daughters, in the shadow of their reigning father, George V, and next that of his elder brother who succeeded to the British throne as Edward VIII. However Edward decides to put his love for a divorced American, Wallis Simpson, above dynastic duty, and ends up abdicating the throne, which now falls to Bertie, who reigns as George VI.