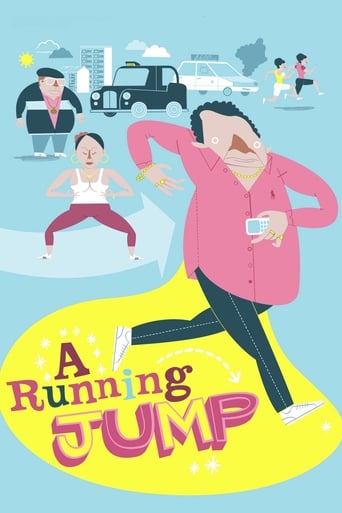 Gary attempts to buy a second-hand car. What should be a straightforward task is turned into something of a quest by various people, including dodgy East End car dealer Perry, Perry's taxi-driver dad, a garage owner called Derek, Perry's wife Debbie and couple of twins. 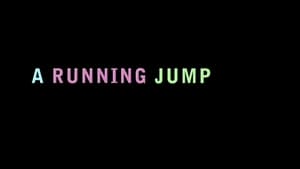 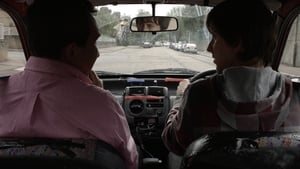