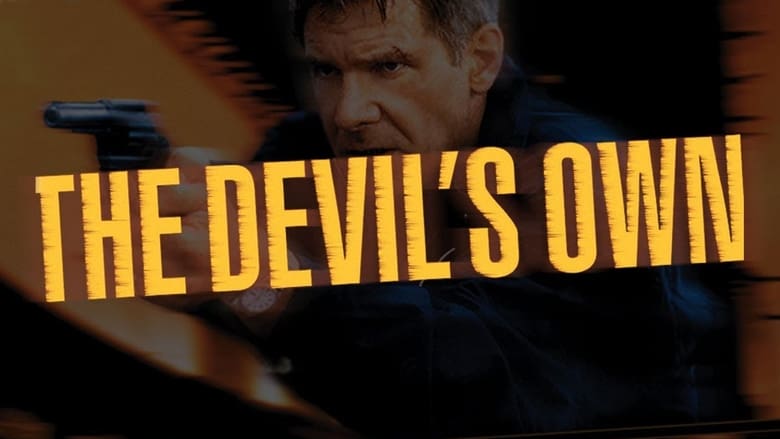 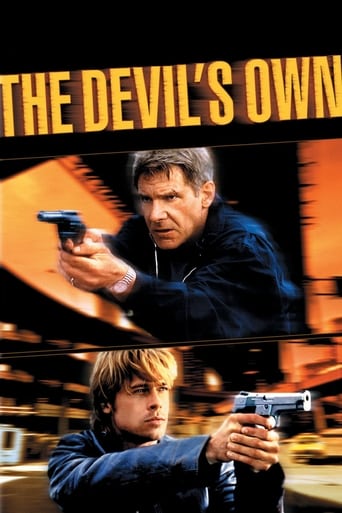 "They come from different worlds. They fight for different causes. Now, two men from opposite sides of the law are about to go to war."

Frankie McGuire, one of the IRA's deadliest assassins, draws an American family into the crossfire of terrorism. But when he is sent to the U.S. to buy weapons, Frankie is housed with the family of Tom O'Meara, a New York cop who knows nothing about Frankie's real identity. Their surprising friendship, and Tom's growing suspicions, forces Frankie to choose between the promise of peace or a lifetime of murder. 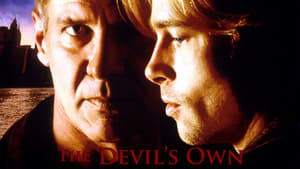 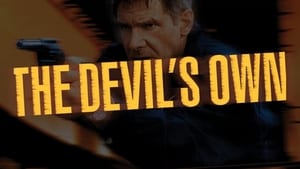 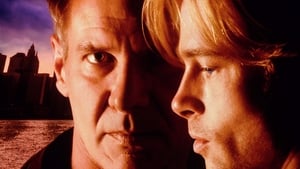