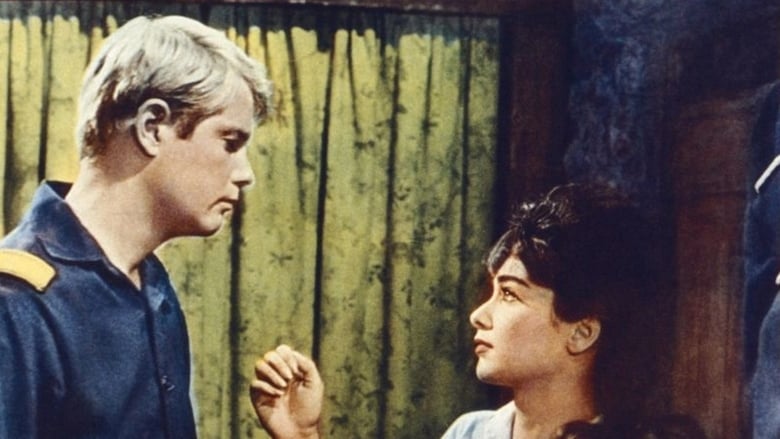 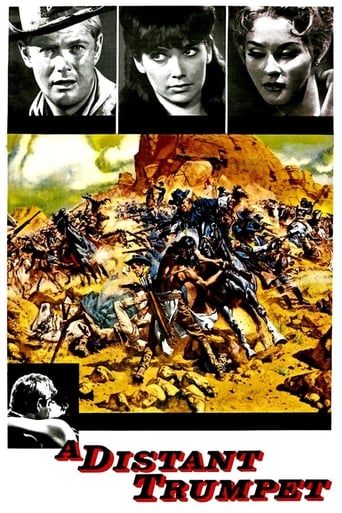 In 1883, US Cavalry lieutenant Matthew Hazard, newly graduated from West Point, is assigned to isolated Fort Delivery on the Mexican border of Arizona, where he meets commanding officer Teddy Mainwarring's wife Kitty, whom he later rescues from an Indian attack. 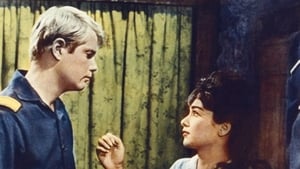 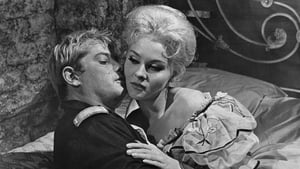