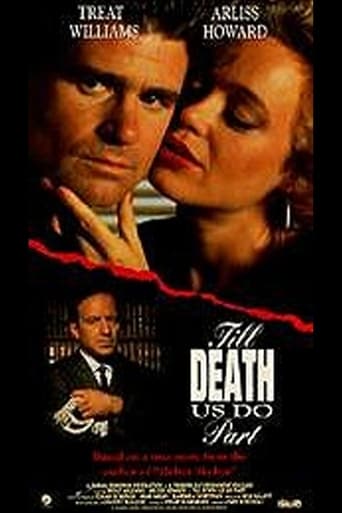 This is a true crime story based on the book of the same title by prosecuting attorney, Vincent Bugliosi. (Bugliosi is the L.A. prosecutor that put Charles Manson away.) On December 11, 1966, a murder occurs in a small neighborhood of El Sereno, CA. In the middle of the night, Henry Stockton is shot three times in the head and twice in the chest and then his house is set on fire. The murderer left no clues, baffling the police, until a year later when a young pregnant woman is found bludgeoned to death in a Jaguar. Strangely, these two murders are related. As the mystery unfolds a horrific tale of greed, lust and ambition are revealed.

Till Death Us Do Part