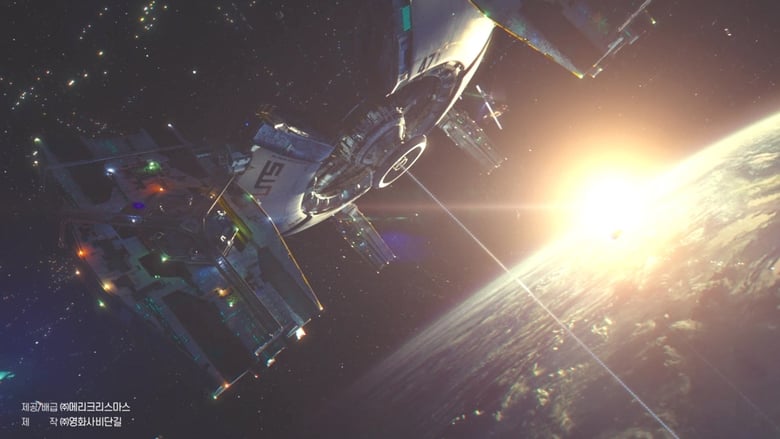 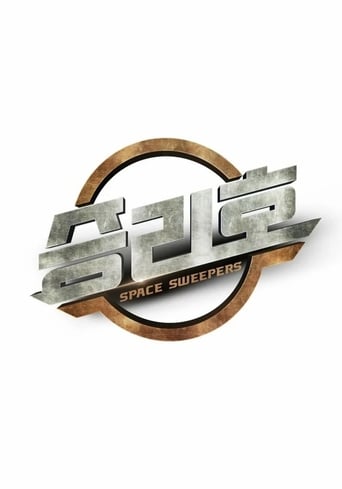 “Space Sweepers” is set in the year 2092 and follows the crew of a space junk collector ship called The Victory. When they discover a humanoid robot named Dorothy that’s known to be a weapon of mass destruction, they get involved in a risky business deal. In the year 2092, space is full of dangerous floating garbage like discarded satellites and deserted spaceships. The crew of The Victory travels through space looking for garbage they can make money off, while also competing with junk collector ships from other countries and using the speediness of their craft to defeat their rivals. 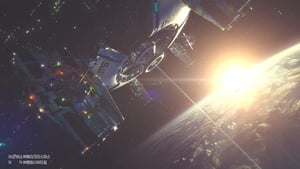