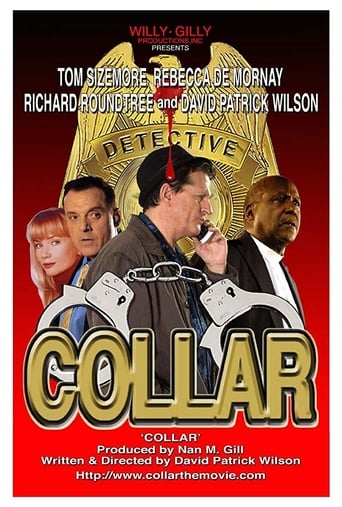 Timothy James 'TJ' Williams (David Wilson) is a streetwise detective whose checkered career, family life and long standing friendship with the would-be mayor, police chief Hamilton Markham (Tom Sizemore), spins out of control and teeters on the brink of catastrophe as a result of a bust gone bad. While his life begins to crumble, his fast fading future is bartered for political gain by his former best friend and boss, a mayor with her eye on a Senate seat (Rebecca De Mornay) and an ambitious, activist 'man-of-the-cloth,' the Rev. Alonso Sparks (Richard Roundtree). The political machinery, geared to grind up Williams as a bad cop, has a wrench tossed into the works by the detective, who with the help of his partner, Angel Santangelo (Jaime Santana), gets back on the job to reclaim his reputation and his dignity in spite of their worst efforts.